Analyzing and reducing the gender gap

Eurodecision has developed the art of getting their staff to deliver high-quality work based on the scientific thoroughness that’s needed, within the agreed timeframes and budget – just the sort of partnership we like at VALEO.

Thanks to the software I can help the HRDs of the 37 French establishments identify contentious wage gaps and it also makes simulating adjustments to wages a simple task.

The VALEO Group is an automotive parts manufacturer renowned for its use of innovative technologies. It specializes in the design, manufacture and sale of components, integrated systems and modules for the automotive industry. VALEO has a foothold in 29 countries and employs around 73 000 people in 2013, including 15 000 in France.

VALEO has historically considered its employees as its most precious resource; hence human resources are at the core of its development strategy. The Group values its staff and was awarded Top Employers Europe certification (in 2012 and 2013) in recognition of its excellent human resources management practices.

VALEO wanted to be sure that its staff pay trends were not tainted by gender discriminations and pointed the way forward, even before French laws came into force1 obliging firms to set up workplace gender equality action plans.

Thus in 2011, the Group Industrial Relations Division decided to analyze actual employee remuneration and started by putting its French teams across 37 establishments under the microscope.

So many variables can be instrumental in creating wage differences (age, seniority, initial and in-house training, mobility, part-time working, etc.) that the survey proved particularly intricate. Applied mathematics and econometrics skills were and are needed to do the analysis justice.

VALEO thus looked for guidance in its project and entrusted the assignment to Eurodecision, a business analytics specialist. Eurodecision was supported in its analysis of actual remuneration, by their econometrics expert Régis Bourbonnais, a lecturer at Paris Dauphine University.

The data was fed into a decision-support tool devised by Eurodecision and developed as a prototype that they provided to VALEO’s human resources teams. It was piloted on an initial VALEO site before being adapted to meet all requirements.

Today, VALEO uses the tool for its French operation. Every site HRD can pick out any salary discrepancies and by looking up their employees’ records, they soon ascertain whether any legitimate variables explain these differences.

If none is apparent, gender is considered as the discriminating factor. The HRDs are briefed to build action plans to redress actual remuneration once they have simulated the various economic and social solutions.

Having drawn satisfaction from the preliminary findings of this analysis for France, the automotive equipment manufacture intends to extend the scope of this exercise to the other countries where the Group operates.

Over and above the technical skills displayed by the Eurodecision staff in data analysis and developing decision-support tools, VALEO was particularly impressed by their abilities to grasp the Group’s needs in this strategic project. VALEO’s Group Industrial Relations Division has already commissioned them for another human resources management project.

1 Decree No. 2012-1408 dated 18 December 2012 and General Labor Directorate circular No. 1 of 18 January 2013 stipulate that actual remuneration should be included in the areas of action retained by collective agreement, or failing that by the company’s action plans. 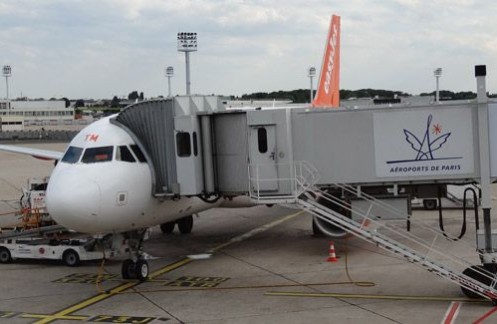 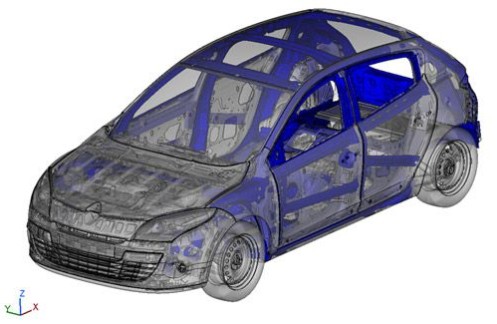 RENAULT
The Renault Research Department has worked with Eurodecision since 2005 to conceive and develop a design optimization software suite. This platform, called ALTERNOVA, is now used by Renault and Eurodecision teams to meet the various needs of the Vehicle Engineering Department, notably concerning “painted body engineering”, where it is vital to optimize the balance between the structure's weight and its services...
More details