Aéroports de Paris’s (ADP) Escale (stopover service) division employs between 1,100 and 1,350 people, depending on the season, distributed across the two Paris airports of Orly and Roissy Charles de Gaulle. As early as 1991, ADP investigated the general overhaul of its airport support personnel scheduling with the main objective of improving the efficiency of this service. This was seen as a necessity, as ADP knew it would have to face other service providers in this market on the way to becoming very competitive.

On behalf of the airline companies, an airport support service manages all the operations related to aircraft layover. These activities are divided into three sections at ADP. The section in charge of Passage handles passengers and their luggage in the terminals: check-in, reception on arrival, baggage claims, etc. The other two sections, Operations and Runway, manage the physical, documentary and technical aspects of aircraft layover like cargo, loading and unloading baggage, flight plans, positioning the plane on arrival, cabling the aircraft to the ground, pushback on departure, etc. Operational personnel is divided into 8 distinct job functions, but some employees take on several job functions.

To better adjust to the IATA schedule, the support personnel schedule is completed redone twice a year, in September for the winter season and in March for the summer season. These rosters are prepared manually by a few ADP planners, which is a particularly complex task, hard to optimize due to the large number of constraints to be considered.

The planners try to cover the workload as best they can by taking into consideration available human resources. It takes them half a day to two days to process about one hundred employees.

In the early nineties, the Escale division highlighted that significant efficiencies could be achieved by better matching resources to the daily workload. Furthermore, the manual process lacked flexibility, and activity managers wanted to become involved in half-year planning and – especially – in day-to-day implementation.

Eurodecision, being a leading resource optimization specialist, was selected to develop the critical part of this software, the service roster generation tool, simply called ‘Grille’ (the French word for roster). Incorporated into Maxim, a management application developed by Stéria for the Escale division, ‘Grille’ was developed in less than one year by Eurodecision using the successive prototyping method that allows users to validate and incrementally improve software functionality.

Deployed in about twenty PCs running under Windows 2000, the application was developed in C++ for the computation part and Visual Basic for interface management, and is based on Microsoft’s Jet engine for database management.

‘Grille’ uses two Eurodecision business components, LP-Shift to optimize the coverage of the daily or weekly workload and LP-Roster to build the service rosters. These two components are respectively based on the Cplex linear programming solver and the ILOG Solver constraint-based programming solver.

Currently used by activity managers and section heads, ‘Grille’ computes all the shifts necessary to cover the workload over a cycle of a certain number of weeks. In less than one minute, the model establishes

At the end of this period, the cycle is reproduced.

No fewer than fifty rosters need to be generated and optimized, to cover the division’s job functions and populations,  The rosters are generated in 10-minute steps, and are then dated, thus defining the service roster and work schedule for each employee.

Once the initial apprehension of working with an IT tool was overcome, the system was well accepted by users, and today ‘Grille’ has exceeded all its objectives. Advantages particularly appreciated by activity managers include

Grille’ also proved to be a precious, perfectly impartial working tool during negotiations on the implementation of the French 35-hour work week directive. 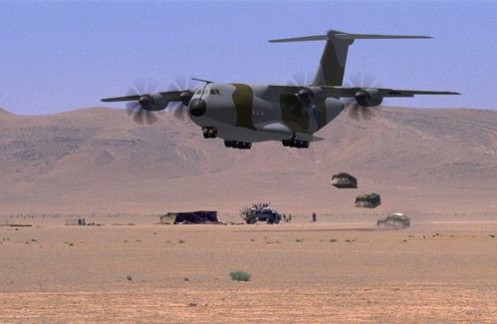 DGA
The CAD is confronted with optimizing the deployment of air forces during combat operations, a highly complex problem. The deployment of an ‘immediate’ reaction force can involve around 1,500 troops and their equipment being carried in 3 days to the theatre(s) of operations...
More details 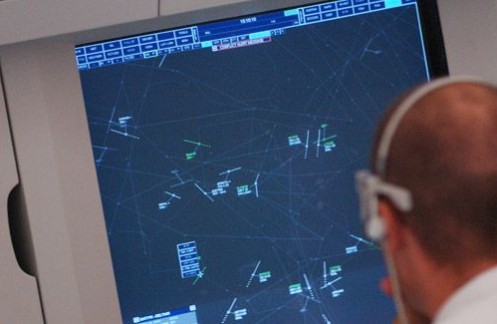 EUROCONTROL
EUROCONTROL is an intergovernmental organisation made up of 38 Member States and the European Community which co-ordinates safety in the European air space...
More details