From the start of the project EURODECISION came up with proposals, proving that it had really latched on to RFF’s business challenges. The teams handling the project in close collaboration with the Performance Quality Unit were so well-versed in BRMS that the train path classification exercise went smoothly. Thanks to EURODECISION’s responsiveness during the critical phase, we had the wherewithal to start work on plotting train paths from the first days of production.

Réseau Ferré de France (RFF) is the owner and manager of the French national rail network and a major player in the railway market. One of its main tasks, performed by the Rail Traffic Directorate, is to allocate the network’s infrastructure capacities working around its clients’ wishes. Thus the Train Path Production Division (DPS) is responsible for assigning “train paths” to them, namely traffic time slots.

Every year, reservations for more than six million train paths are placed on the RFF network. Before they can be processed, the requests must be analyzed for coherence during what is known as the classification phase, when requests are ranked applying such priority parameters as the type of travel (passenger, freight, etc.) or connection with a predefined train path (already in its catalog). The construction phase ensues, which consists of plotting and integrating the newly-ordered train paths and also any planned engineering work on a time-space graph.

The train path order classification phase was becoming increasingly tedious, time-consuming and prone to errors as it relied on manual input using Excel. The Construction Department and the Performance Quality Unit (UQP) decided to call on EURODECISION, which is renowned for its expertise in decision support, to develop a system to automate train path order compliance and ranking analysis for the following year.

The SPIDS rules relate to three major families: admissibility of requests (error, double-counting errors, etc.), classification (prioritizing requests) and gap analysis (between a request and the train paths allocated to it).

By automating these functions, the Construction Department users are as responsive as they can possibly be. As it happens, the critical aspect of this mission is the short window of time (April to July) RFF has available during the construction phase to plan a service that can hang together.

Now, thanks to SPIDS, dependable data needed for plotting train paths is available much sooner. Furthermore, with SPIDS, reports can be more finely tuned (export fields, formatting etc.), which makes both real-time changes and use by business users much easier. SPIDS enables many parameters to be factored in during classification. Incidentally, as the tool is scalable, rules can be added or modified as needs dictate.

Apart from significant time saving in the train path order classification phase, the RFF teams have noticed an improvement in the quality of the requests and hope to be able to provide a better response. Thus they expect customer satisfaction to improve.

The number of inadmissible requests has dropped sharply and ordering errors are flagged up much earlier – which also contributes to reducing the number of complaints from railway companies.

Having used business rules to deal with train path requests for 2014, RFF now envisages continuing to use them and add new functionalities for processing 2015’s requests. RFF also intends to use SPIDS regularly in the future during the train path construction phase to generate variance reports between validated orders and plotted train paths, with the continued aim of detecting inconsistencies at the earliest possible date.

Devising a methodology for design optimization 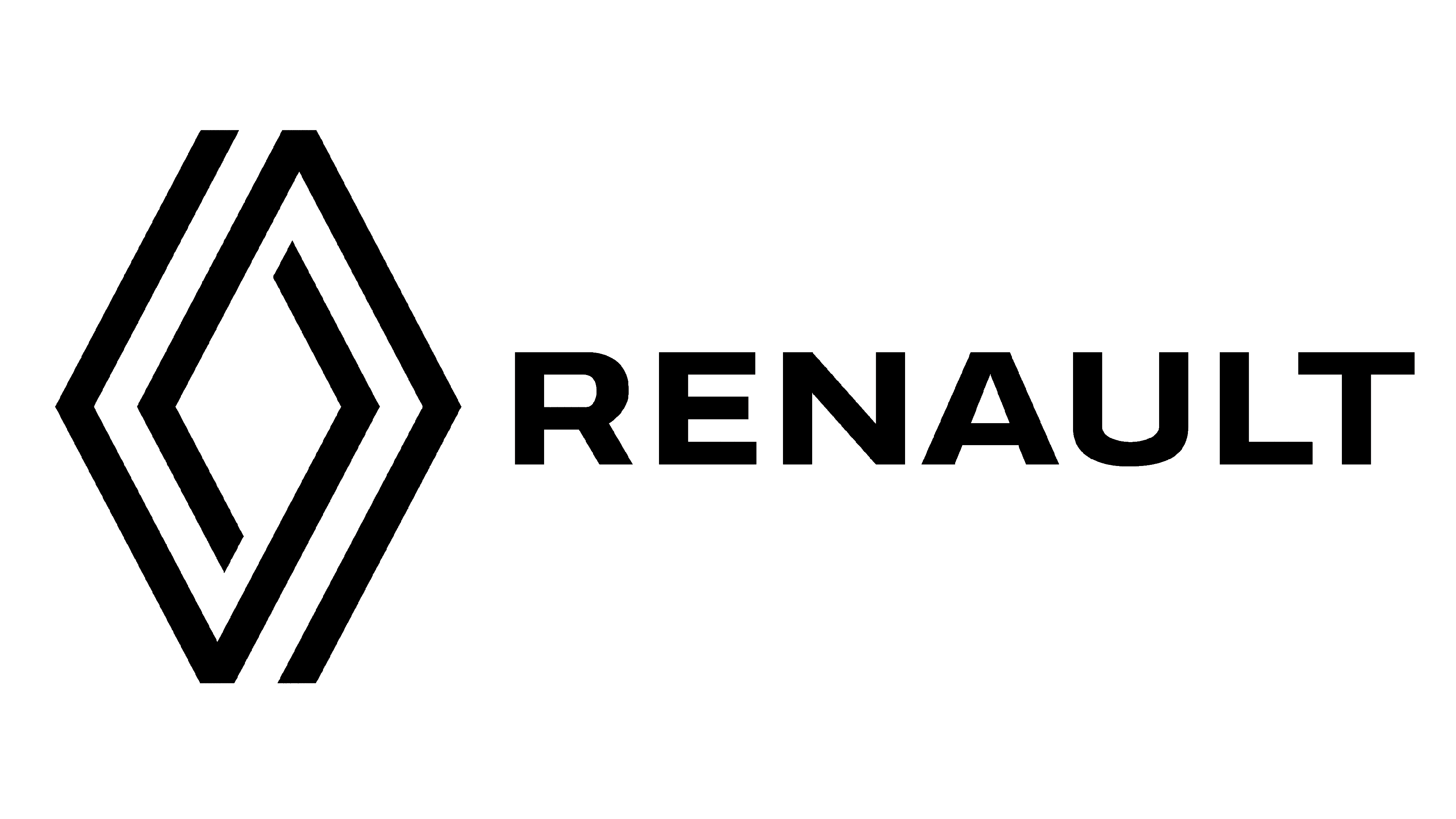 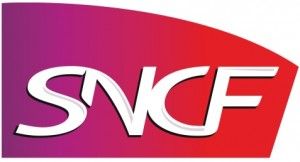